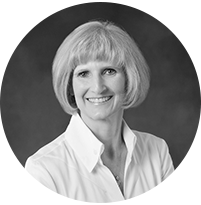 Jeannee Hunt is also a native of Carbon and Emery counties and raised both her children in Price.  Jeannee currently live in Price with her husband Jeff and two cats, Muffie and Gilligan.